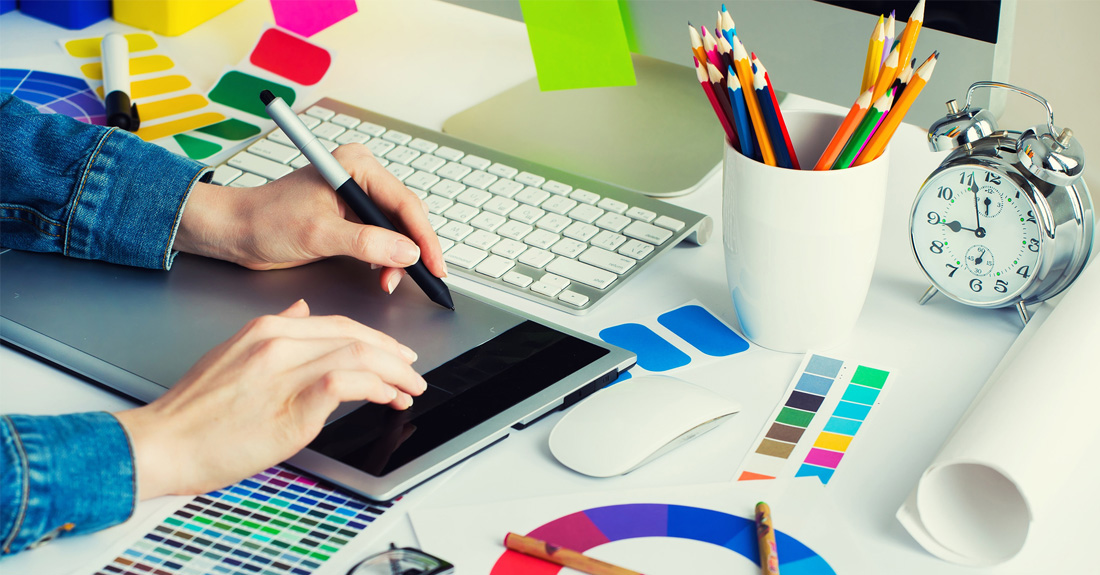 This article has been contributed by Brian Lonsdale.

Take a look at how the world’s leading brands use color, personality,language and other techniques in their logo design to communicate their brand values.

According to Nextshark, brand recognition increases by 80% with colour, and of the top 100 most valuable brands, more than half (51%) use only one colour. With figures that high have a think about what colours you could be using in your logo.

Marketing strategist Gregory Ciotti agrees and believes that when designing a logo, first comes personality, then colour “You can’t pick colours willy nilly, obviously you should be picking them based on your brand’s personality,” he says. “When crafting your logo, you’ll need to have contextual clues that reinforce why you choose a colour.” 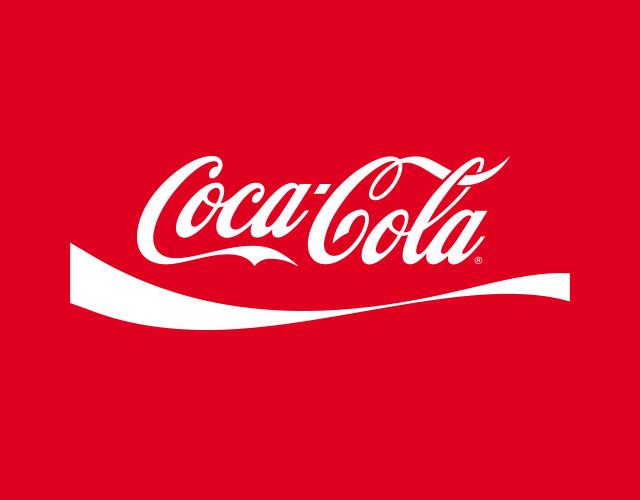 Specific brands are highly motivated by colour, for example Virgin. Companies that mainly use red, such as Coca-Cola and Virgin, want to be seen as powerful yet compassionate companies. Yellow is another popular colour in business, used by companies like McDonald’s and Ikea, it signifies that the customer will have a happy and fun experience by endorsing the brand.

The Virgin branding is completely red from their logo to their products to even their staff’s uniform. Virgin’s original logo which was created in the early 70s epitomised an era of progressive rock music. Known as the Gemini Logo, it became dated very quickly. The most recent logo was inspired by Richard Branson when he signed the Sex Pistols to his label in the 1970s. He wanted to change the look of the business logo to something less corporate, and more edgy.

The Virgin logo has a hint of mystique as there are many rumours about how the actual creation of this logo came about – they however have said that the origin story about a young designer who simply scribbled the logo on to the back of a napkin is nothing but an “urban myth”.

Many brands have moved from having text in their logo to plainly having a symbol. The Nike “swoosh” is one of the best examples for this, which many have said looks like dust which has risen from a runner running over ground. Many of Nike’s products now just include the “swoosh” and as one of the world’s biggest sports brands it breaks down language barriers and it can be recognised globally (backed by billions of marketing dollars. 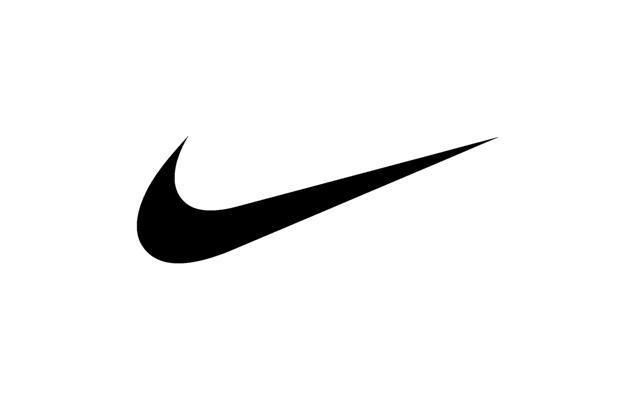 Another global brand the World Wildlife Federation use “WWF” to represent their brand and a silhouette of a panda. The idea of using a symbol is that a picture should say a thousand words – tell your business’ story with a single image. 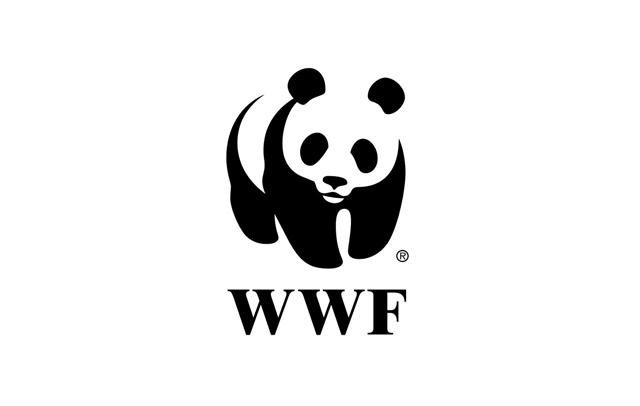 Starbucks are one of the biggest and well known coffee companies in the world. The evolution of the Starbucks logo has changed ever since they started business in 1971, however the Starbucks’ “Siren” still features on their logo, which is on every cup they sell. The Siren represents the strong seaport roots of Seattle which is envisioned in their twin-tailed mermaid. Starbucks claims that; 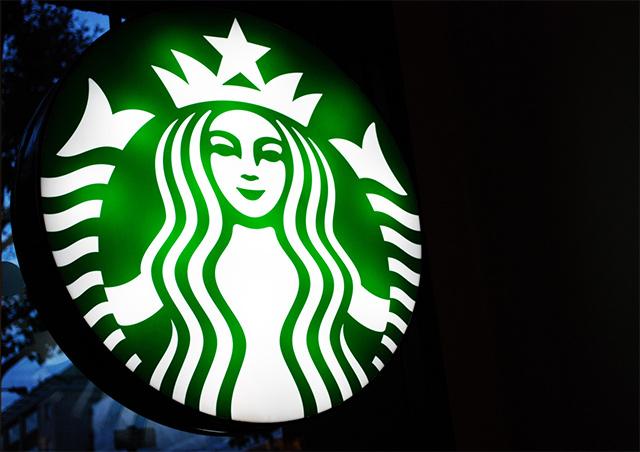 “Over the last 40 years we’ve made some changes to that identity. Now we’re doing that again, to keep ourselves relevant as we evolve without ever losing sight of our heritage. But the Siren has always been there. She is at the heart of Starbucks.”

Much like Starbucks, Apple have their logo visible on all of their products – a small apple features on the back of every phone and a larger version on their laptops and desktops. The idea of having an apple with a single bite of it seems very self-explanatory for this company, however this was not always the case. 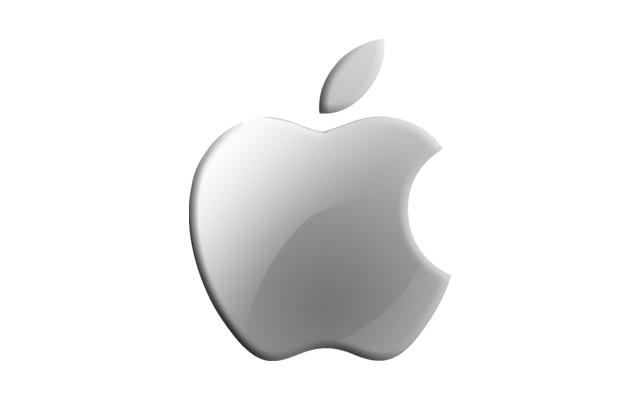 The first Apple logo which was designed in 1976 by Ronald Wayne, who Is often referred to as the third co-founder of Apple, depicted Isaac Newton sitting under a tree, as a an apple dangled above his head. The phrase “Newton… A Mind Forever Voyaging Through Strange Seas of Thought … Alone.” Surrounded the image around the border – much more detailed than the single apple, right?

Then came the multi-coloured Apple logo, bringing the company into a new era. Jean-Louis Gassée, former Apple executive believed that the logo should display the company’s passion and personality. “One of the deep mysteries to me is our logo, the symbol of lust and knowledge, bitten into, all crossed with the colors of the rainbow in the wrong order. You couldn’t dream a more appropriate logo: lust, knowledge, hope and anarchy.”

Steve Jobs introduced colour to help humanize the brand – however in 1998, the company changed things up again and created the monochrome version that we know and love today. By making a simple, monochrome logo Apple are able to transfer this onto all of their products, creating a branding that is one of the most recognisable in the world. Are Apple done with playing with their logo, we will just have to wait and see!

How can you transform your logo? If you are designing a new logo today, have a think about how it can be changed for different platforms. The Twitter logo is a great example of how a logo can abbreviated to accommodate the digital world. Twitter asks users of the logo to always use the official and unmodified Twitter logo to represent Twitter.

Twitter’s bird logo is a play on the term “tweet”. Brands have followed Twitter’s style via the social network, for example; Pepsi uses their ball logo with the red, white and blue stripes on Twitter.

If you take one thing from reading this article, remember, logos must have a personality. We are surrounded by them in everyday life and often take the thought behind them for granted. When constructing your logo, ensure it has meaning and reflects your businesses personality in its simplest form. 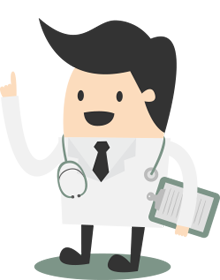 Facebook Targeting: How to Find Your Audience for Advertising. Techniques You Didn’t Know About Before

How Tinder Design Hooks You Up

Citrus is a pleasure to work with, very responsive and assuring. Their website designs are far ahead of all the websites I’ve done in the past. Am glad to have chosen them and have been referring their services to my colleagues. Blessings! 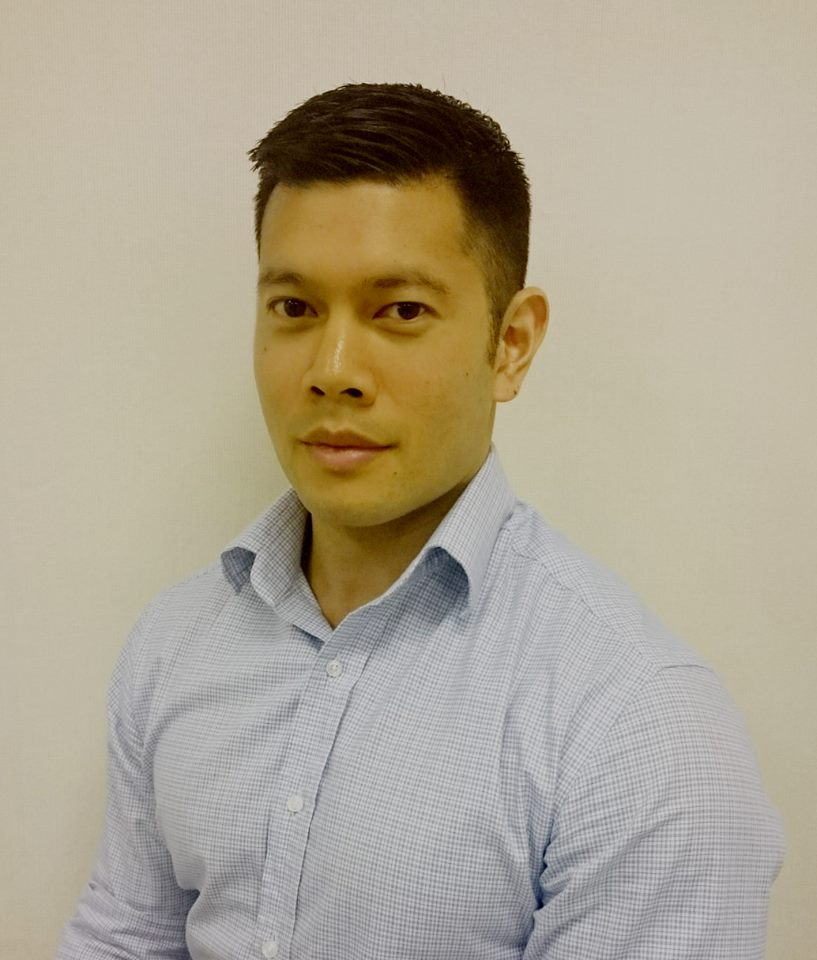 GET A FREE BRAND CHECKUP TODAY!